This is going to be a bumper blog-post simply because we’ve spent two days hiding from torrential rain and today has been a cracker with some great things to look at.

We slept better on our last night in Seville, it wasn’t as cold and we must have become accustomed to the tremendous noise from the Docks. Boy, I have no idea what they do there, but it makes an incredible din.

We left going westwards in the direction of Portugal, the skies were black and were getting blacker, the further we travelled! We were ploughing straight into it, eventually the heavens opened and we drove through the deluge. The motorway which was thankfully very, very quiet was awash with huge puddles/mini lakes, thank goodness Harry isn’t known for his speed. We trundled on, with the windscreen wipers at full pelt and they hardly made a difference. I thought I would be able to tell you about the changing landscape but unfortunately as it rained, the visibility was reduced and we saw less and less!

We arrived at the nearly deserted

campsite and just as we got to our pitch,  the clouds now heavy with rain – burst and the thunder and lightning kicked in, we decided to just sit tight, have something to eat and keep dry. The fact that the van was on a slant didn’t matter, we decided it could be dealt with later and we coped very well with the sliding plates!!  We waited and waited but this storm was not going to subside. I ended up taking a little video, thinking it would cheer some of you up, especially if you are in the UK and under the impression that we are sunning it up, here in southern Spain!

If you know me, you’ll know that I’m always on the lookout for a silver lining and I have a superb one … Dr Willy’s work on our roof has worked a treat and we are watertight. Well done Dr Willy.

The next day was spent in the van with the hatches battened down, it poured and poured, we started watching the  complete series of Game of Thrones, and nearly finished watching two series! We went to bed with square eyes! 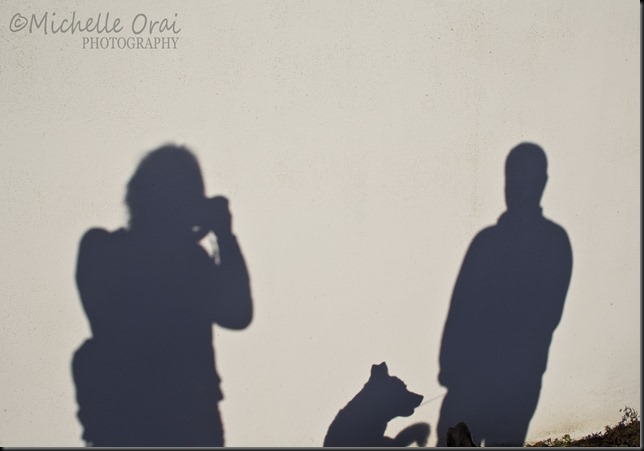 We woke today to blue skies so set off to visit El Rocio. What a truly amazing place, it’s a small town, where each house has a hitching post outside to tie up your horse! Yep it’s true! It’s a little bit like being in the wild west, the roads have no tarmac, just sand. This town is famous for it’s church. Each year, in June over a million pilgrims travel here by horse, horse and cart, or high sprung carriages, they all wear traditional dress and although a religious ceremony takes place over three days, there is much dancing, singing and merriment, I had a look on youtube and it is just incredible. Please do have a look if you get the time. I went into the church and was really moved, it is really beautiful and serene and I can fully understand why people flock here. Throughout the town are houses owned by Brotherhoods, (approximately 90 I believe) which are opened at the time of the pilgrimage for people to stay, cook etc but these are closed most of the year giving the town a slightly ghost town atmosphere. 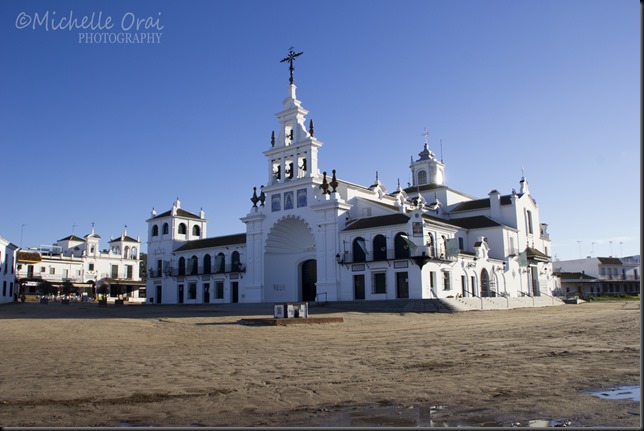 The town is set next to the wetlands which are beautiful and are very popular with birdwatchers! 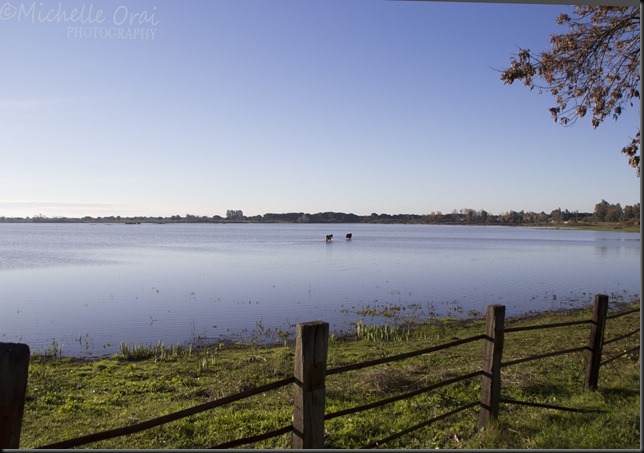 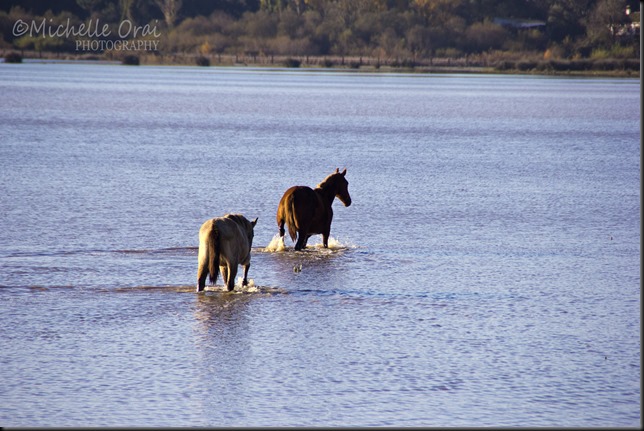 We then took the motorway to Isla Cristina just 40 odd kilometres from Portugal, on the Costa de la Luz (coast of light). It was a great journey, much singing from me, much to the hubster’s annoyance, Charlie slept through it! 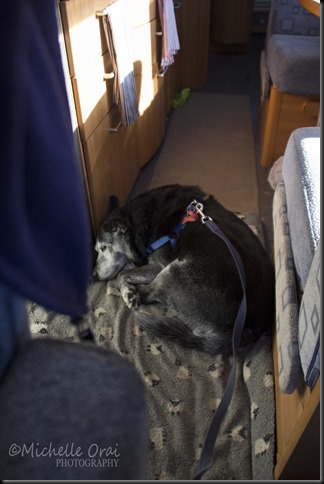 Oh I’ve discovered that we are all Spanish, how do I know this? Well this is where all the storks live!! On the top of every pylon, post or chimney, I’ve never seen any thing like it!

It’s so good to be back at the seaside again!! 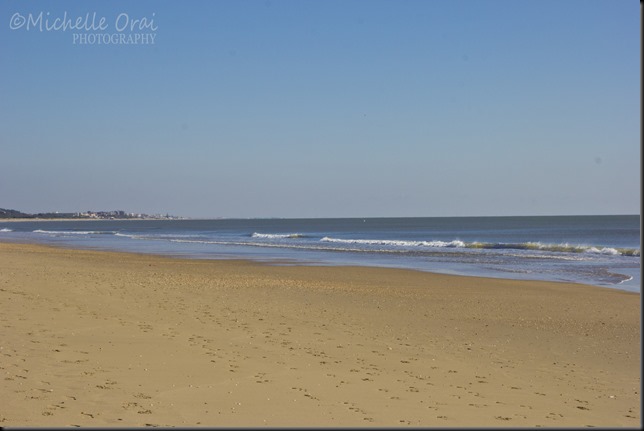 I apologise if this post is rather long and I hope I didn’t bore you and lose you half way through. Promise, I won’t do it again … for a while anyway!!