We are well, we are happy that we made the right decision and more importantly, at the right time, to send Charlie on his way … off to cause mayhem in doggie heaven no doubt! 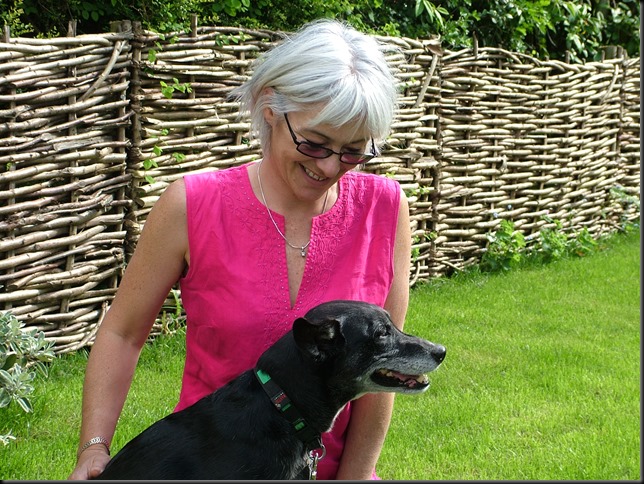 We’ve had the most incredible reaction to the death of Charlie, on Facebook alone I received so many kind comments from friends, family and even from people I don’t know personally, it’s been quite astonishing. This little black dog was loved by many. Thank you everyone for your kindness, your wishes and your support, it’s helped more than you will ever know. I don’t want to dwell on the sadness but feel II must share this poem with you, it was written by my friend, Andy, and it just about sums it all up and means the world to me.

But now he’s gone, he’ll be missed for sure
Like a hand without a glove
But we’ll remember him forever more
Thanks Charlie, for all the love.

We find being in the flat without him is very, very strange and empty, how could such a small animal have such a presence?  So we are keeping busy, we’ve done the lot, walks in the park, wandering the streets, bike rides,  dinner with friends, shopping and we even went to the cinema to see the latest James Bond film, it must be at least nearly 10 years since we last went!   Last Sunday our friends took us to the zoo!!

It’s a strange feeling not ‘having’ to get home! We have, for the last 15 years, been tied to getting back to feed the dog at 16:45 precisely, every single day. Not only that – as Charlie was on steroids later on, he was constantly ravenous (or ravishing as we say in my family!) which meant he was on three meals a day and due to other medication he was needing to wee every two hours, so we really couldn’t go far for long.

It’s little things that we find strange, last thing at night when going to bed, there’s no ritual, no last walk, no plumping up his bed, no last two biscuits before bedtime…it’s all very odd.

It’s been good to keep busy even wandering the streets of Montpellier at night is wonderful, although the amount of homeless people with their dogs is striking. Now, it’s getting really chilly at night, I found seeing them huddled up in shop doorways or on the pavements on pieces of cardboard, snuggled up with their furry friends, made me realise just how the dogs are more than just companions or protection,  some of these dogs probably save these guys lives with their body heat. It was enough for me to make a decision, I took Charlie’s leftover biscuits (quite a lot as we had just bought a new bag full) I bought some freezer bags and bagged up individual portions. I then took all his bedding and gave it a good wash and dried it all at the local launderette, and also bagged up any leftover treats. 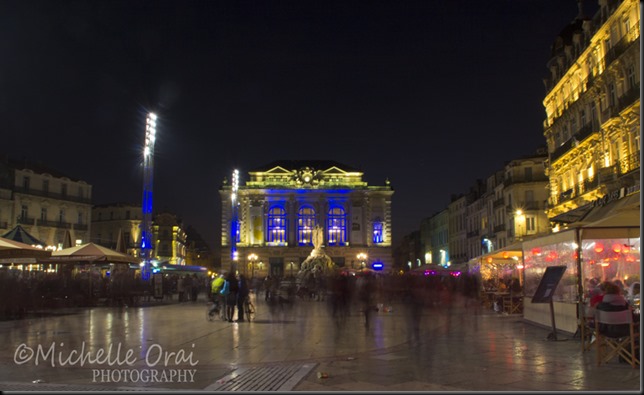 The first evening I found a young lad outside the tobacconist’s shop, he has a lovely black dog, the same size as Charlie called Nikki. I gave him about 8 bags of biscuits and a bag of treats and a large fluffy towel. He was so moved, he was so grateful as he sat there in the cold night air he was just so delighted to have food for his dog even though I gave him nothing for himself. As I left, he called after me ‘have a great weekend, you deserve it!” I was really moved. I said I would call by next week and give him some more food as it would be too heavy for him to cart around all week. So looks like I have a date! 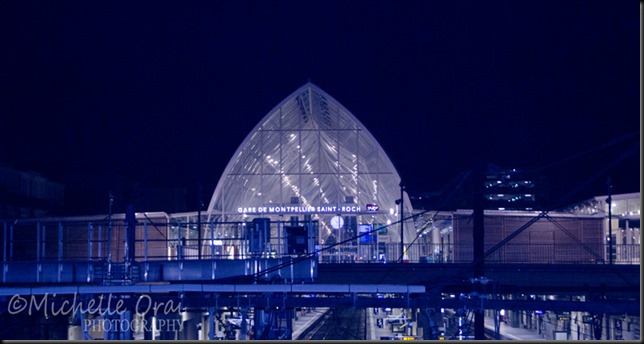 Another chap I’ve seen often, he has 4 dogs of various shapes, colours and sizes, they lie at his feet and are incredibly well behaved. One day I stopped and stroked his new puppy and as I stood up to leave, I made the usual signs ‘I haven’t got any money’ signs …  he answered me with dignity  …”But I don’t want your money Madame” I felt about two inches tall!! Every time we pass him, if we have change we give him a little and he always says thank you. If we don’t have any, we pat the dogs and he gives us a big smile and wishes us a good day. I wanted to find him and ask if he wanted any dog food.

Two nights later we’d had a large  get together with friends, it was a lovely evening, homemade soup, steaming bowls of cannelloni, cheese and salad and I pushed the boat out and made my signature Lemon Drizzle Cake ….. we had a super time. When everyone left, one of our friends who is single lives in the town, so we said to walk off our dinner, we would walk her home. We set off with full bellies and on the way, we came across the man with his four dogs. He was sat on the side of the pavement, on newspaper, a beer can in his hand and I noticed his nose was running from the cold.  I stooped down and asked if he would care for some dog biscuits. Yes was the reply. So on my return I nipped into the house, collected at least 10 bags of biscuits and treats and grabbed a couple of chunks of Lemon Cake and wrapped them in a napkin.

Oh my, I was so close to tears, as I handed him the dog biscuits, he put his hands up and said, “But Madame, this is too much!” I explained about Charlie and he was so understanding and gentle.. I offered the cake and a cigarette and he was delighted. As I walked away, I looked back, he’d opened one of the bags of food and the dogs were having a bedtime treat and he was pushing (yes, pushing) the lemon cake into his mouth. I felt so humbled. The contrast between him and me, couldn’t have been greater, there I was all warm and toasty, wrapped up in my winter windproof coat, hat and scarf with a full warm belly and he was sat on the icy cold pavement. It hit me like a ten tonne truck.

I’ve heard people complain about the number of homeless here in Montpellier, I just see them as part of the city, part of it’s darker side maybe, but on those two nights I saw it in a much clearer light. It is now a habit I’ve cultivated, if I go into a shop and there is a homeless person outside, I’ll buy a packet of biscuits, if there’s one outside the bakery, I’ll buy a croissant or a pain au chocolat, others will receive some small change. It’s not much but I hope it helps. We’re watching our pennies but I’m sure what goes round comes round. it is after all the least I can do. 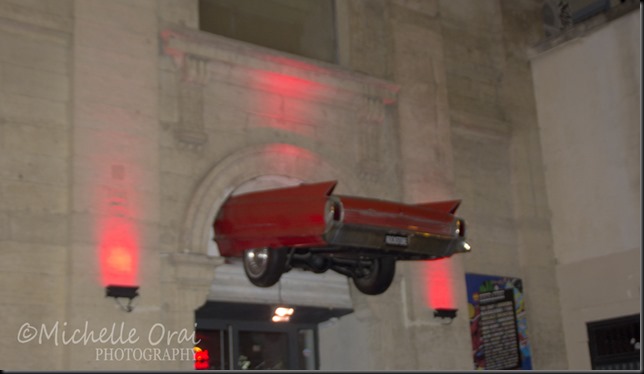 The Rockstore nightclub, only ever seen from outside, I don’t think we’ll be going in!!

I wasn’t going to take my camera to the zoo but I’m glad I did.. We left our friends’ house and within minutes we were at the zoo’s car park, Apparently the zoo was a gift from a Montpellierain who left a fortune on his death and asked that a zoo be built for the citizens of the city and that it be free of charge! Wow what a gift! (Bet there were some family members who maybe weren’t so happy when they read the will!!)

Although, the zoo is very close to the city, we really had the feeling that we had driven to the countryside, it was lovely, The mercury here has dropped like a stone, there is a bitter wind and woolly hats and gloves are a must! I’m glad to report that the sky is still bright blue and the sun is shining but the wind has a nasty bite!

Here are just a couple of photos for you to get a taste of what we enjoyed. 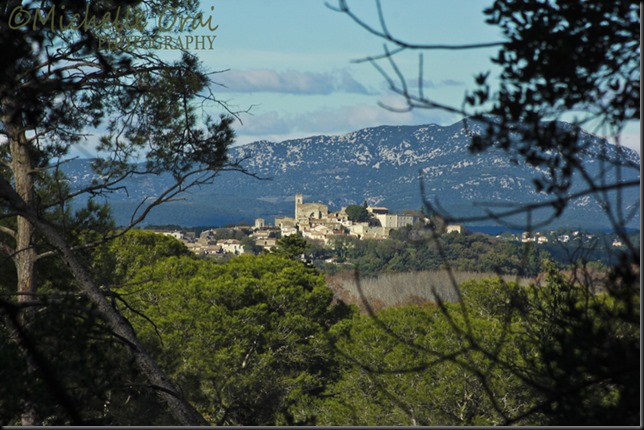 View over the valley from the zoo 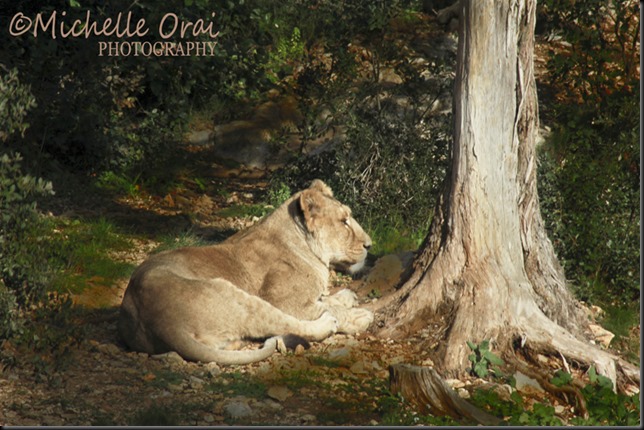 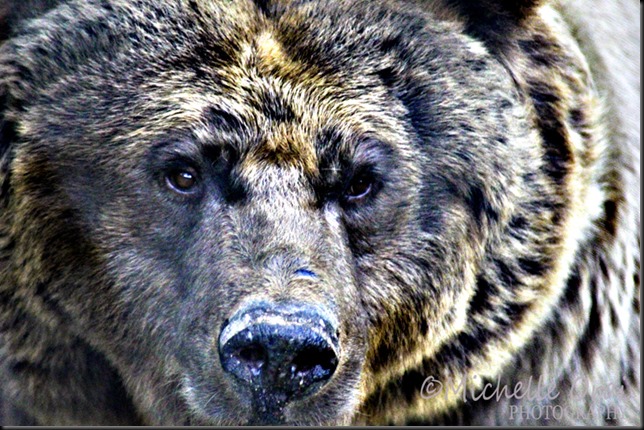 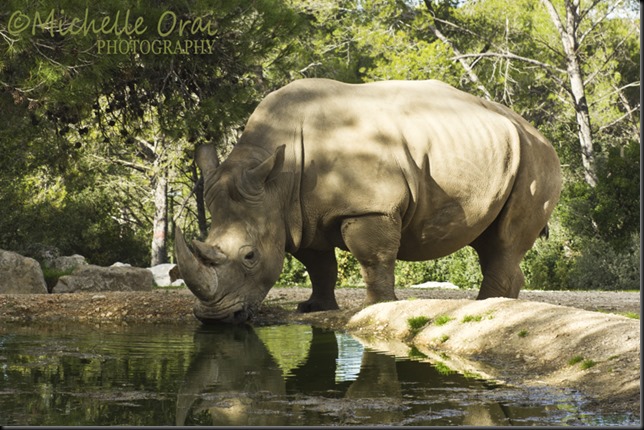 These rhinos impressed me the most. 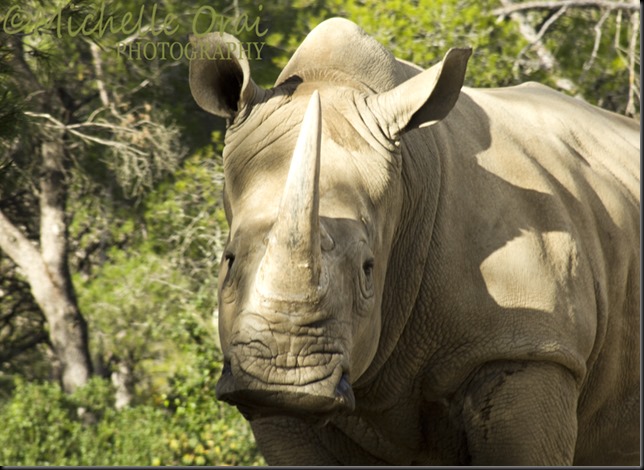 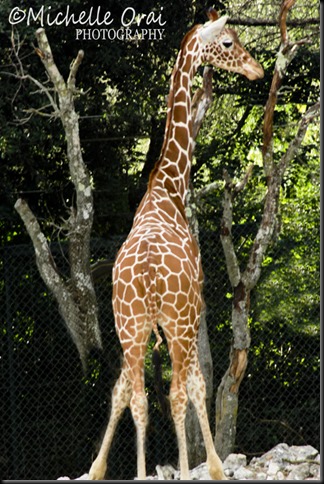 Correct, it’s a grass not an animal! 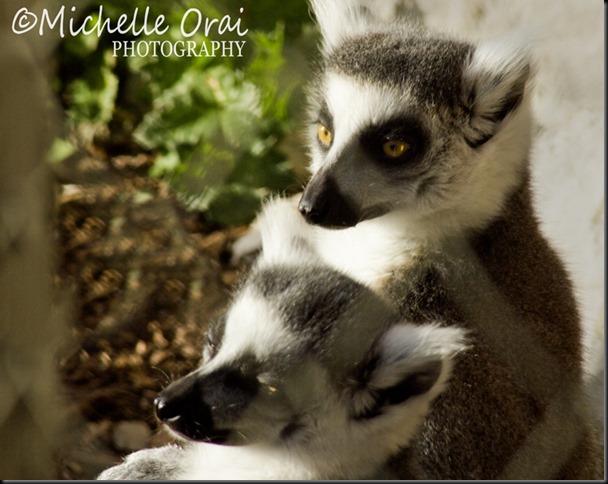